Home / Our Work / Count the Kicks 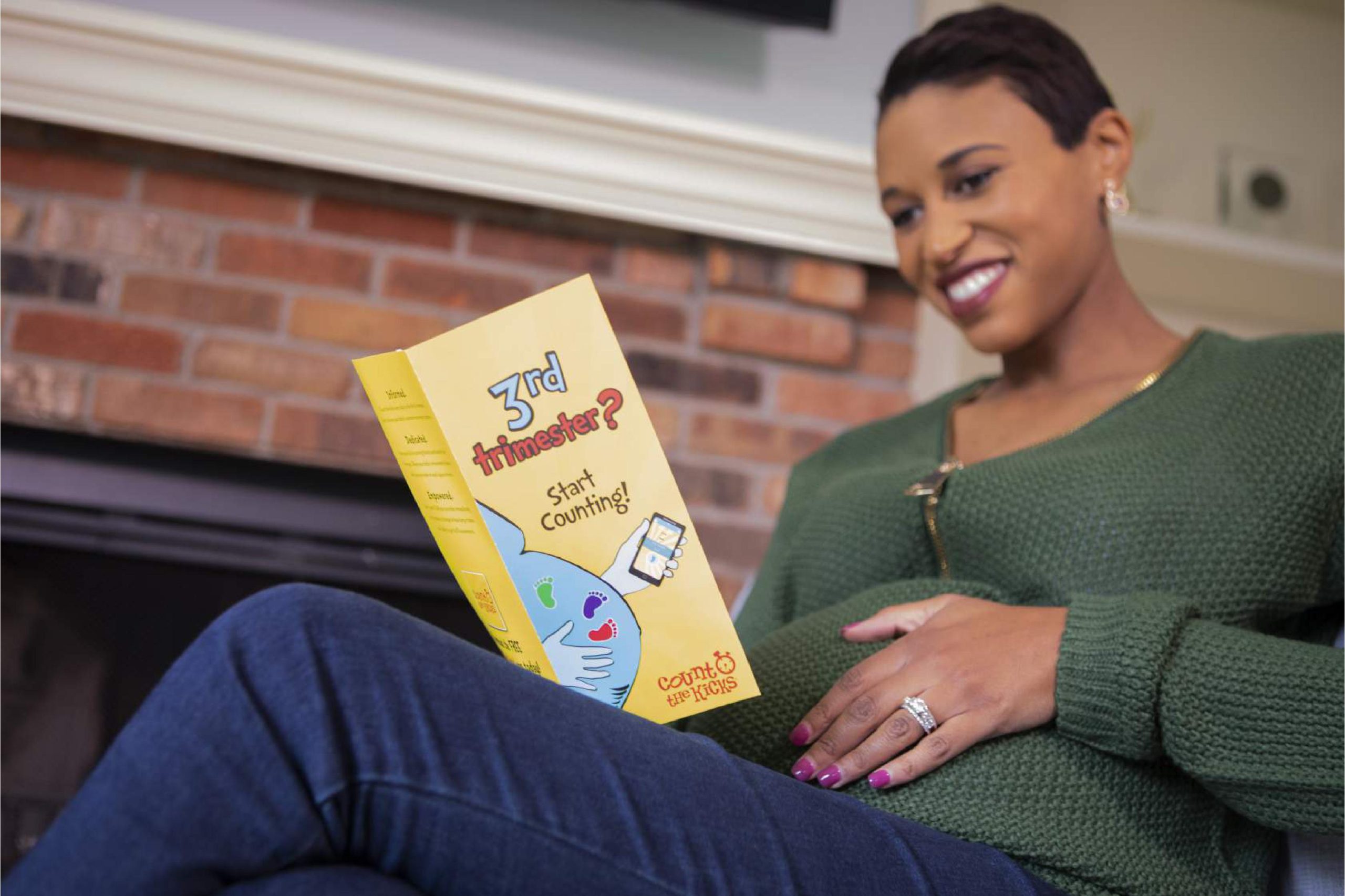 About Count the Kicks

The Count the Kicks stillbirth prevention and awareness campaign is a project of Healthy Birth Day, Inc. The evidence-based Count the Kicks public health campaign teaches expectant parents the method for, and importance of, tracking fetal movement daily during the third trimester of pregnancy. This proven campaign gives maternal healthcare providers and expectant parents the tools and resources they need to discuss discuss the impact of stillbirth in an informative and empowering way.

In the first decade of Count the Kicks in Iowa, the state’s stillbirth rate decreased nearly 32% while the rest of the country has remained relatively stagnant. Iowa went from the 33rd worst stillbirth rate to one of the lowest in the nation.

Since its initial launch in 2008, the Count the Kicks campaign has expanded to additional states. Thanks to the generous support of our state partners, Count the Kicks educational materials are currently available for free to providers in 14 states, including Alabama, Iowa, Illinois, Indiana, Florida, Georgia, Kansas, Missouri, Nebraska, Nevada, North Dakota, Ohio, South Carolina and West Virginia.

Our vision is to replicate the success of Count the Kicks in all 50 states. If we can reduce America’s stillbirth rate by 32% as we have done in Iowa, we would be saving 7,500 babies from preventable stillbirth each year. 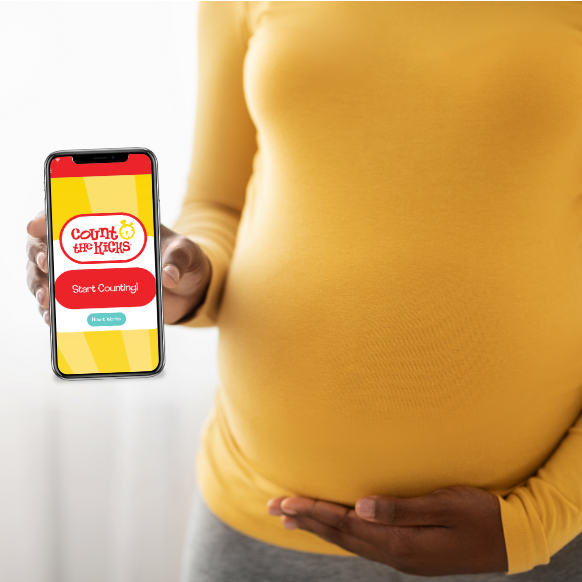 How to Count the Kicks

Count the Kicks can help you get to know your baby's normal movements starting in the third trimester of pregnancy. Learn how to Count the Kicks.

Through our educational tools and resources, including the FREE Count the Kicks app, our organization is leading the charge of stillbirth prevention and awareness in the United States.