Stillbirth in the U.S.

Home / Education / Stillbirth in the U.S. 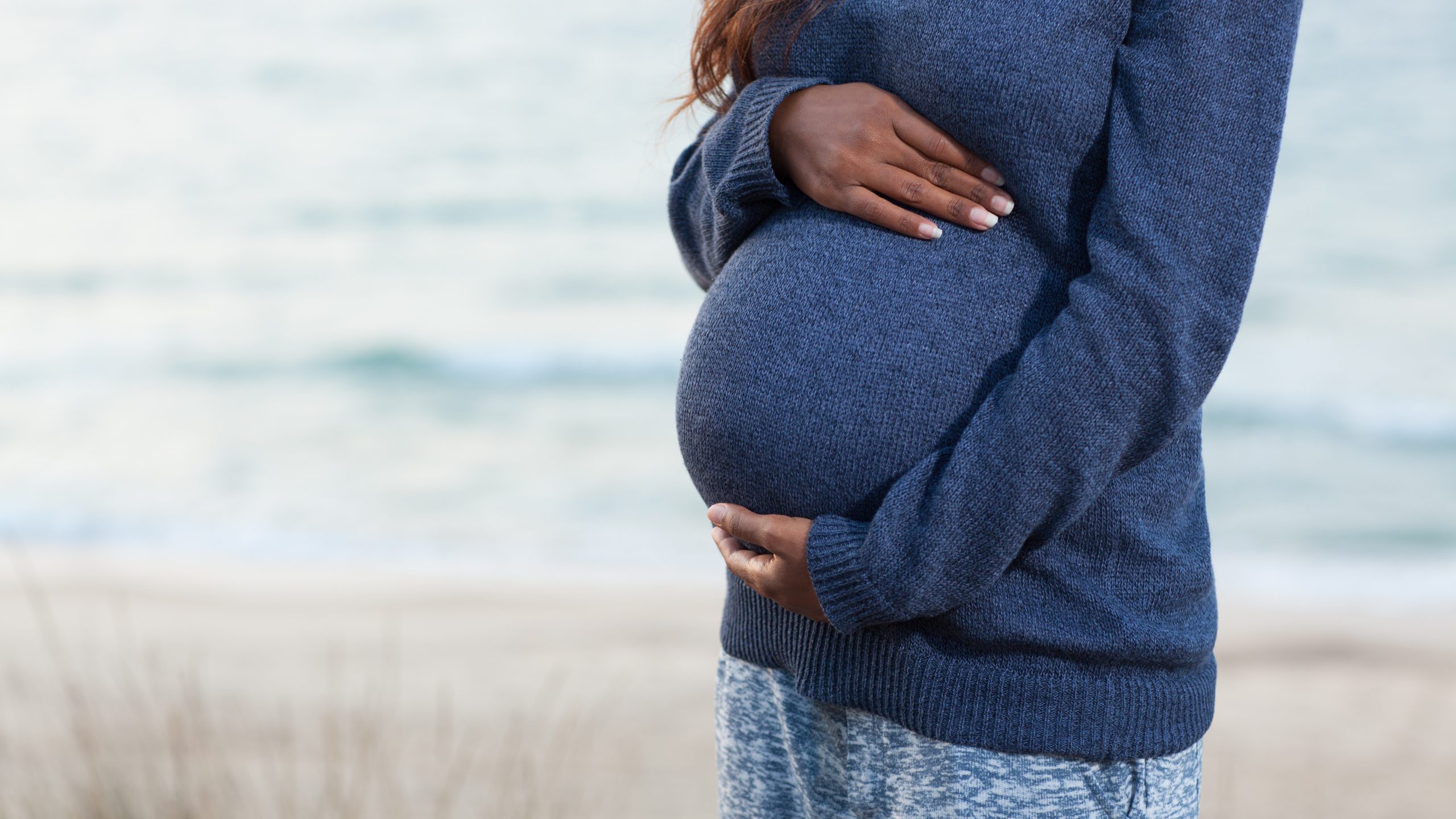 Stillbirth in the U.S.

Stillbirth affects thousands of families in the United States each year, and is rarely talked about. Let’s change that. Learn more about the impact and prevalence of stillbirth in the U.S.

Did you know that every day in the U.S. around 65 babies are born still?

On average, 22,300 babies are born still every year in the U.S.  This is the equivalent of a school bus full of children every day.

According to the CDC, 1 in every 173 pregnancies will end in a stillbirth. A disproportionate number of babies are born still to Native Hawaiian or Other Pacific Islander, Black, and American Indian or Alaska Native families. According to the CDC:

Stillbirth is JUST AS prevalent as infant mortality.

Stillbirth: A stillbirth is the loss of a baby after 20 weeks of pregnancy. Stillbirth is further classified as either early, late, or term.

Miscarriage: A miscarriage is usually defined as loss of a baby before the 20th week of pregnancy

Infant Mortality: The death of an infant before his or her first birthday. On average around 22,000 infants die every year in the U.S.

What are some of the risk factors for stillbirth?

According to this ACOG Consensus Statement the following are risk factors for stillbirth:

According to the same ACOG Consensus Statement – “Implicit and explicit bias and racism are implicated in many health disparities including perinatal morbidity and mortality.”

Risk-factors aside, we know stillbirth happens even in healthy, low-risk pregnancies, which is why we are working to raise awareness about stillbirth and prevent stillbirths through the evidence-based Count the Kicks public health campaign.

Learn more about how Healthy Birth Day, Inc. is addressing these existing and persisting biases head on.

Are you ready to do more? We have a lot of ways you can help.

Help Save Babies with Us

Your support goes directly to funding our outreach and advocacy for stillbirth prevention programs. 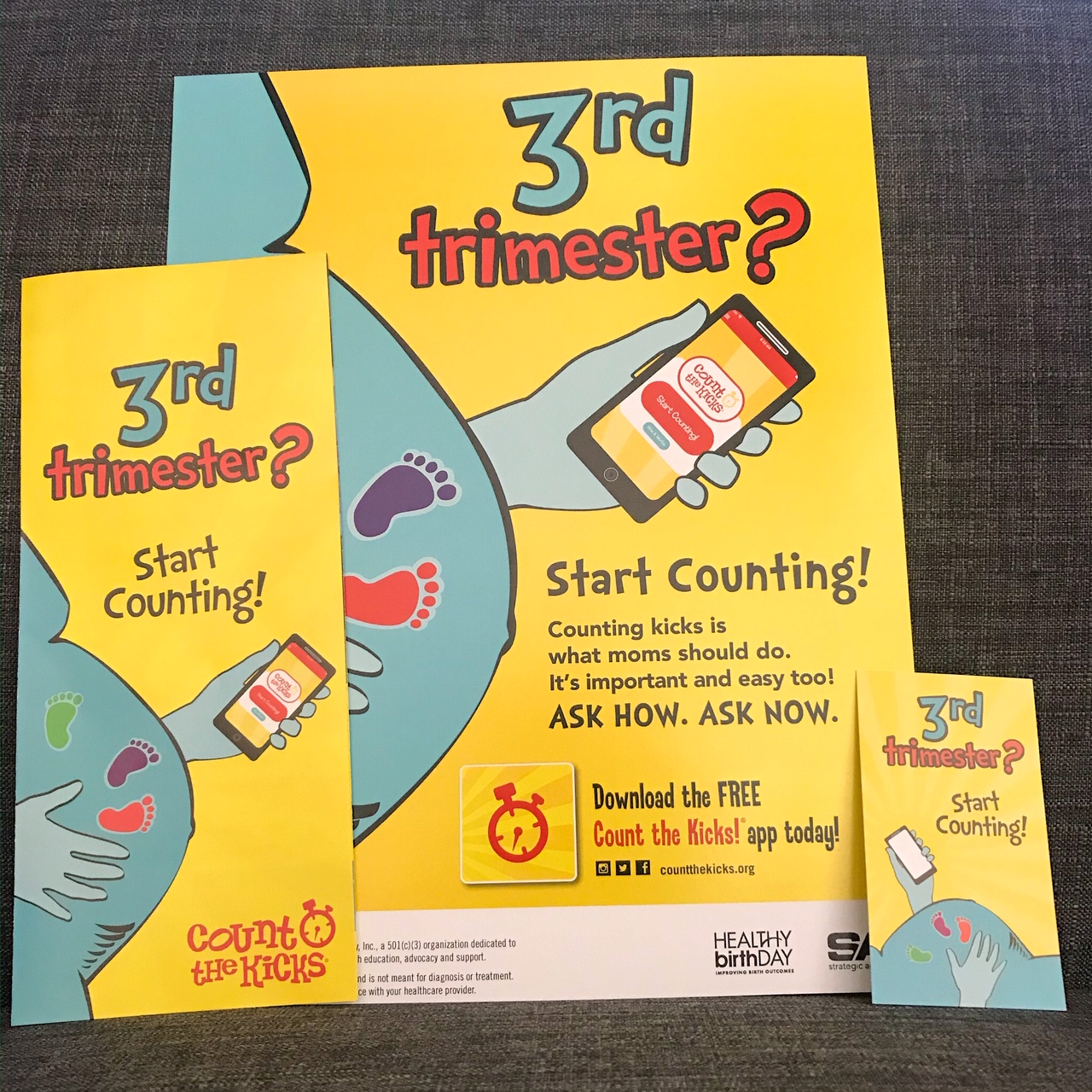 Help us push for life-saving stillbirth prevention initiatives in the U.S. 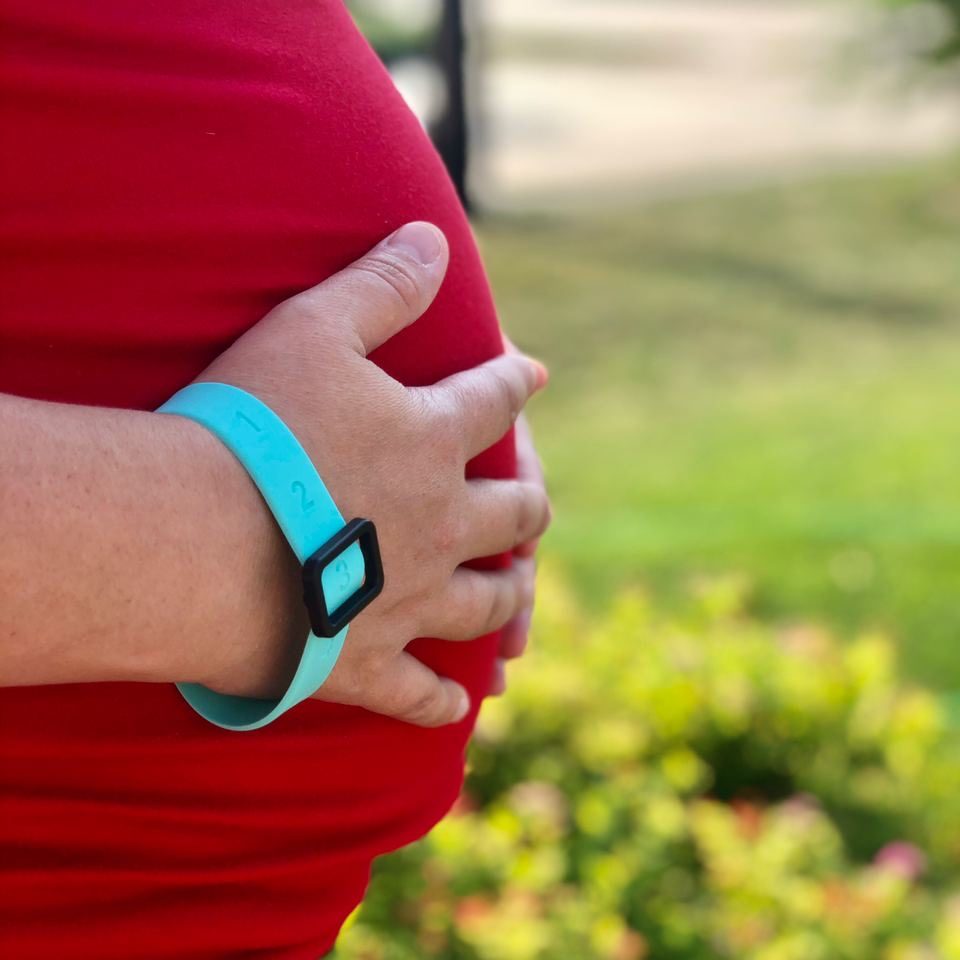 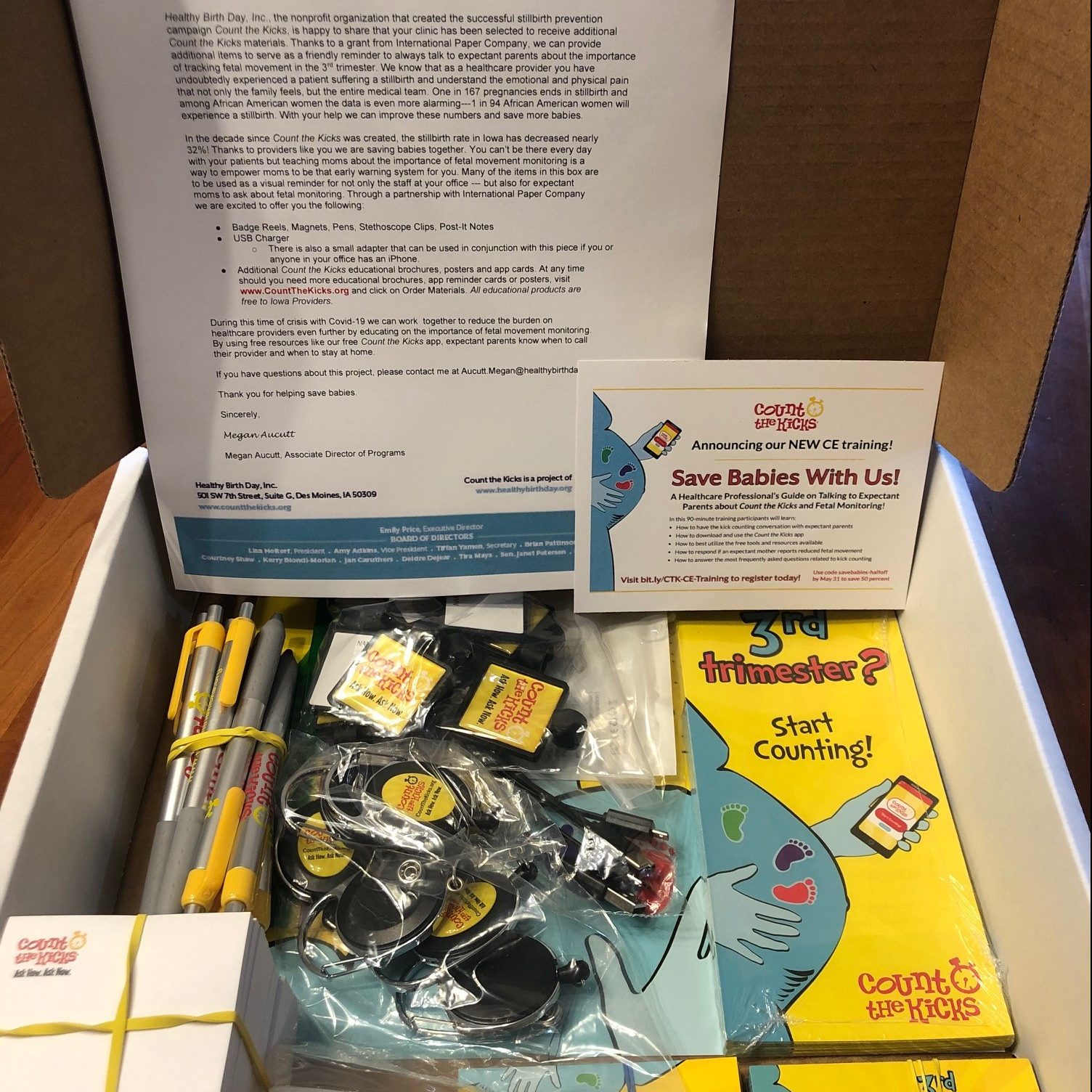 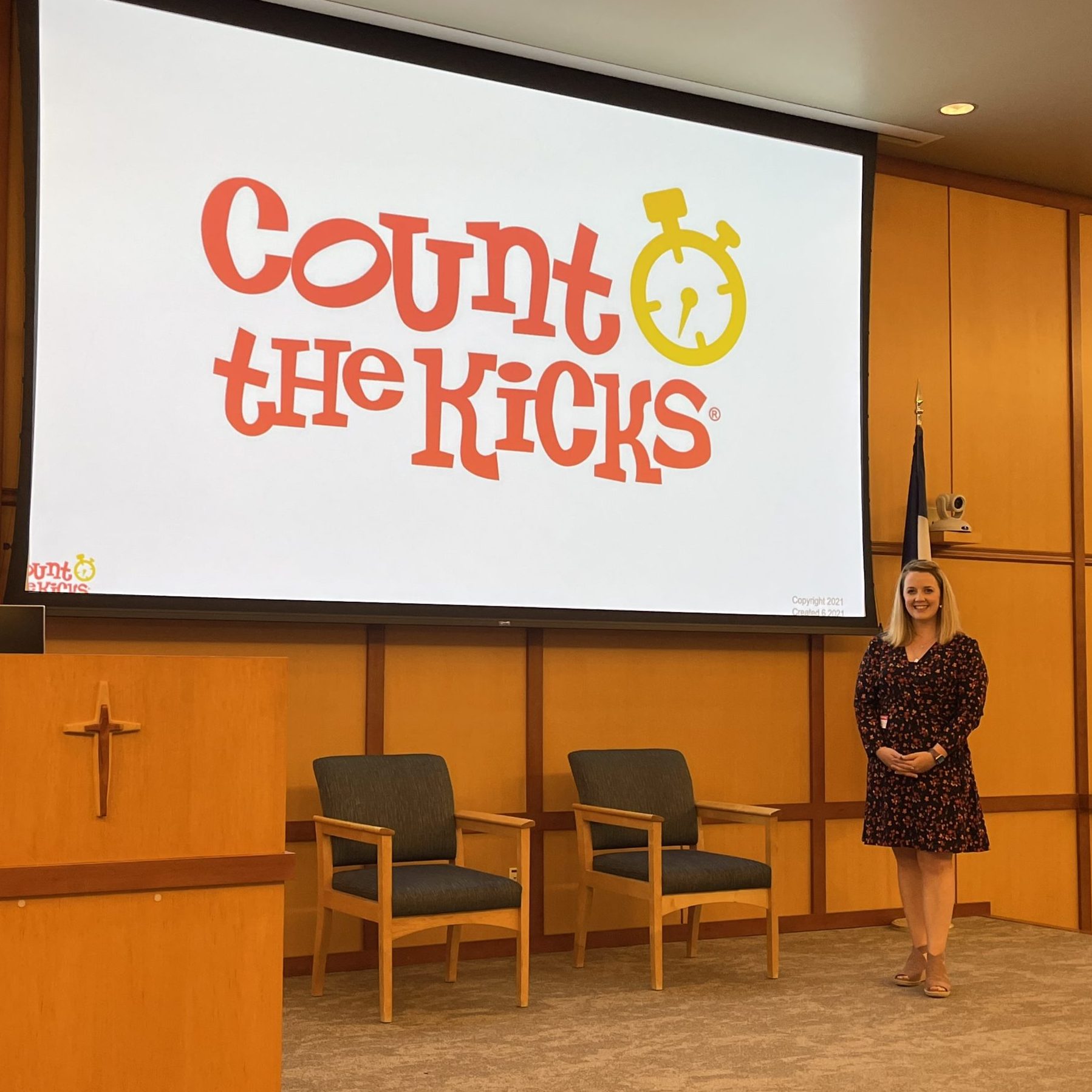 Fund a campaign to members of Congress advocating for stillbirth prevention programs and funding.

Select a donation amount above or give a special donation by clicking below.