How to Communicate with Your Provider

Home / How to Communicate with Your Provider

You Are Your Baby’s Best Advocate: How to Speak Up to Your Provider

It was a Saturday morning when I noticed our son’s movements had changed. My husband and I were getting ready to leave to purchase a more family-friendly car. I drank orange juice. I drank ice water. I laid on my side. I Googled. After feeling his strong kicks for weeks, I dreamed he would be a soccer star, but suddenly his movements had become slow and weak.

Instead of calling my provider, I cried silently, brushed my feelings away as “just my anxiety,” and went shopping for a new car.

By Monday evening at 11:07 p.m., our son, Richard, was born. He had suffered a fetal maternal hemorrhage (when fetal blood cells pass into the mother’s bloodstream). The NICU team whisked him away, but it was too late. With my husband by his side, he died just an hour later.

For the last six years, I have replayed that final weekend in my mind. What should I have done differently? Would it have made a difference if I had called my doctor? What would my life look like now if I had spoken up?

When I became pregnant again, I vowed to no longer be silent. I could not save my son, but I could fight to have a safe delivery for my daughter. I recognized that, as her mother, I was her only voice.

Here is how I communicated effectively with my provider that made me feel comfortable and confident during pregnancy after loss.

My doctors were caught off guard when Richard died, so I wanted to make sure that a plan was in place for my next pregnancy. My husband and I had a preconception consultation with my Maternal Fetal Medicine (MFM) specialist to discuss my next pregnancy. He explained his role, how he would communicate with my OB, what kinds of monitoring that would take place, when the monitoring would occur and at what frequency, the potential complications, and the potential plans depending on how the pregnancy progressed. Before we even became pregnant again, I felt comfortable because I knew that everyone was prepared.

2- I Knew What I Needed and Asked for It

I knew that I would be anxious for the entire pregnancy — from the positive test to entering the OR for delivery. When I became pregnant again, I made these concerns clear to my provider. I wanted to be more vocal in my care this time.

With Richard, I worried too much about being an annoying patient or one that was bothering the doctors. With my daughter, I knew that I was her staunchest advocate, so I needed to speak up for both her and myself.

3- I Wrote Down Questions and Kept Notes

Since I was seeing multiple doctors, I knew that I needed to keep a good record of my appointments and new information. In between appointments, I kept a running list on my phone of every question I thought of. If I didn’t do this, I would completely forget by the time I saw my provider.

At each appointment, I kept brief notes of new information. Although my doctors promised to communicate with one another, there were times when information was either miscommunicated or not sent at all. These were the times that I was thankful for my notes. I was able to ensure that everyone was on the same page.

4- I Was Not Rushed at My Appointments

Doctors are incredibly busy, and before losing Richard, I would allow my appointment to be rushed. I never wanted to inconvenience anyone. However, with my daughter, I ensured that every question I had was answered and every concern I had was addressed. I knew how valuable this time with my provider was, and I wanted to feel comfortable before leaving the office.

5- I Used the Count the Kicks App

Unfortunately, I did not know about Count the Kicks with Richard. My MFM told me about the campaign and taught me how to use it to correctly track my daughter’s movement.

Since I was a high-risk pregnancy, I began counting kicks using the app at 26 weeks. I watched the graph of her movement develop each week. If her movement changed at all, I immediately went to the hospital for monitoring and called my doctor. Count the Kicks gave me a sense of confidence as I navigated pregnancy after loss. I could speak up for myself and use the app’s graph as evidence to support my claims.

You Know Your Body Best

Finally, the best piece of advice that I could give to anyone navigating pregnancy or pregnancy after loss is that you know your body best. You have the closest relationship with your baby, and if you have a concern, you should speak up! Using the Count the Kicks campaign and app can help you communicate effectively with your provider.

Author Bio: Jackie Mancinelli is a high school English and ESL teacher in New Jersey. She is the mother to two girls, ages 2 and 4, and a son, Richard, who passed away in 2016. She is the founder of Start Healing Together, an organization dedicated to supporting educators experiencing pregnancy loss and infertility. She is also a New Jersey Ambassador for Count the Kicks.

Meet the powerful change makers turning their grief into fuel, shame into hope, and energy into action. 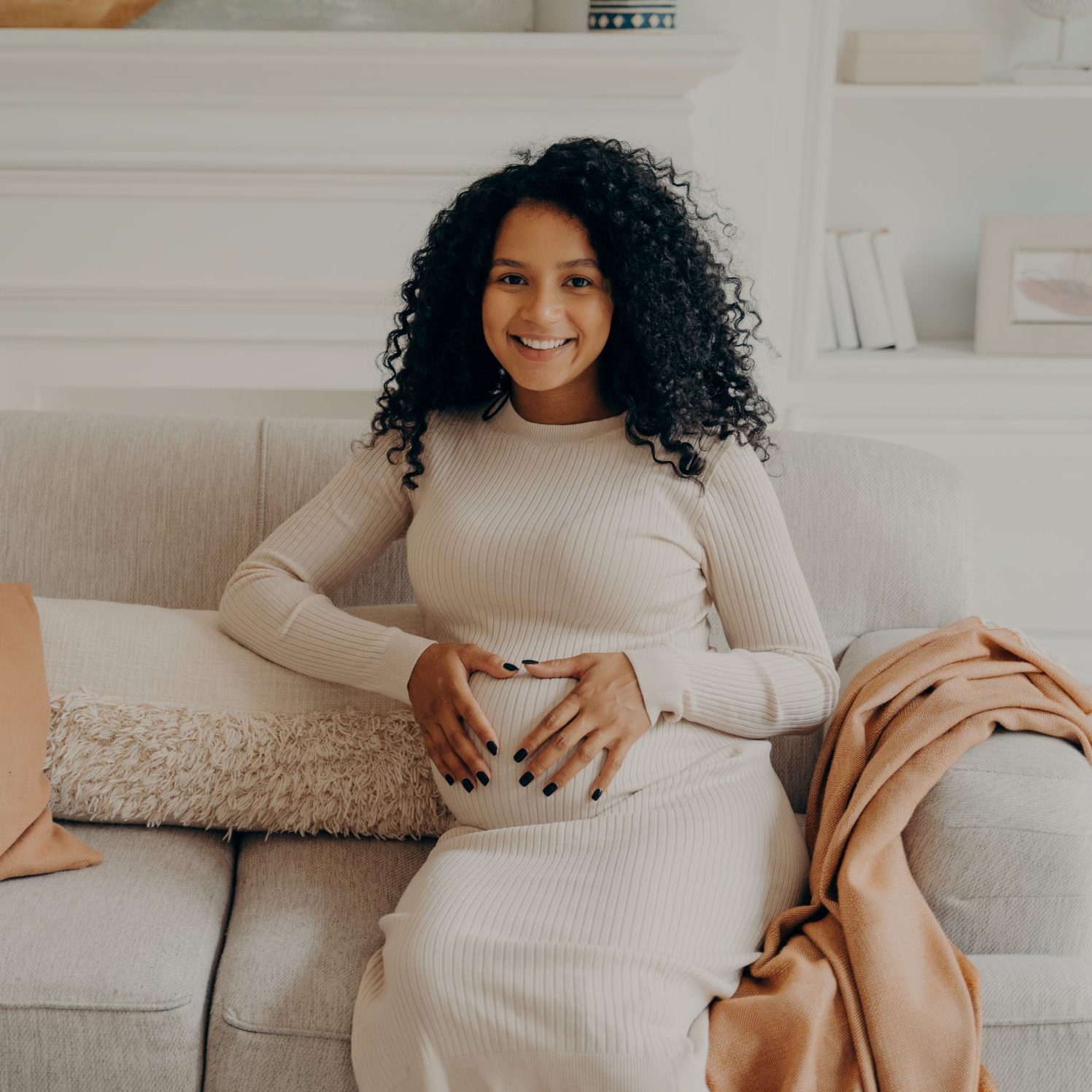 Meet the powerful change makers turning their grief into fuel, shame into hope, and energy into action.

Ambassador Amanda Duffy shares her personal experience with loss to debunk myths about baby's movement in pregnancy and share why kick counting is so important.